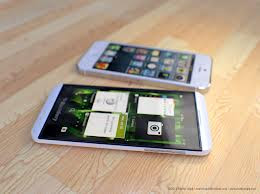 “With BlackBerry Z10, we re-designed, revised and re-invented to create a BlackBerry the indian mobile computing experience new and unique,” Sunil Dutt, director general of India, said the BlackBerry.

According to the company, the new smartphone is the first BlackBerry Z10 platform, providing a user experience faster and smoother.

The Z10 comes with a modern design and an interface to move. Functions of the phone are a 4.2-inch LCD (liquid crystal display) screen. With a 1.5 gigahertz (GHz) dual-core and 8-megapixel rear camera with a 2-megapixel front camera finally now available in the indian mobile market.