It’s official, finally. Moto G is finally releasing to Moto smartphone lovers on 5 February 2014, the report is published on several blogs. It is said that Motorola will not be sold in stores of Moto G bricks and mortar. It would be selling the Moto G only online and Flipkart seems to be only the official launch partner of the device. 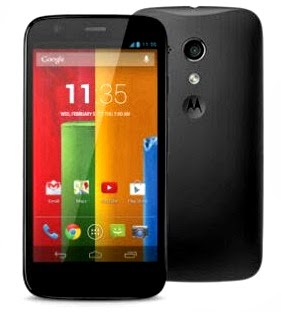 The Moto G page listed on Flipkart does not describe the date of launch or price. But he said “Buy the new MOTO-G on launch day and enjoy our incredible offers“. For a country like India, we need Flipkart offers like EMI Payment options and Quality, as is the norm here.

At the launch of Moto G announced in November that Google Moto G will come to India in January. And here it is now, a month too late. This is perhaps due to the recent sale of Motorola Lenovo for $2,910,000,000.

Speaking of purchase of moto-G and services, it appears that Motorola will support those as it is only a few days since Lenovo bought Motorola. No official update on this issue however.

Do you like to buy new Moto G smartphones? Let us know in the comments section.